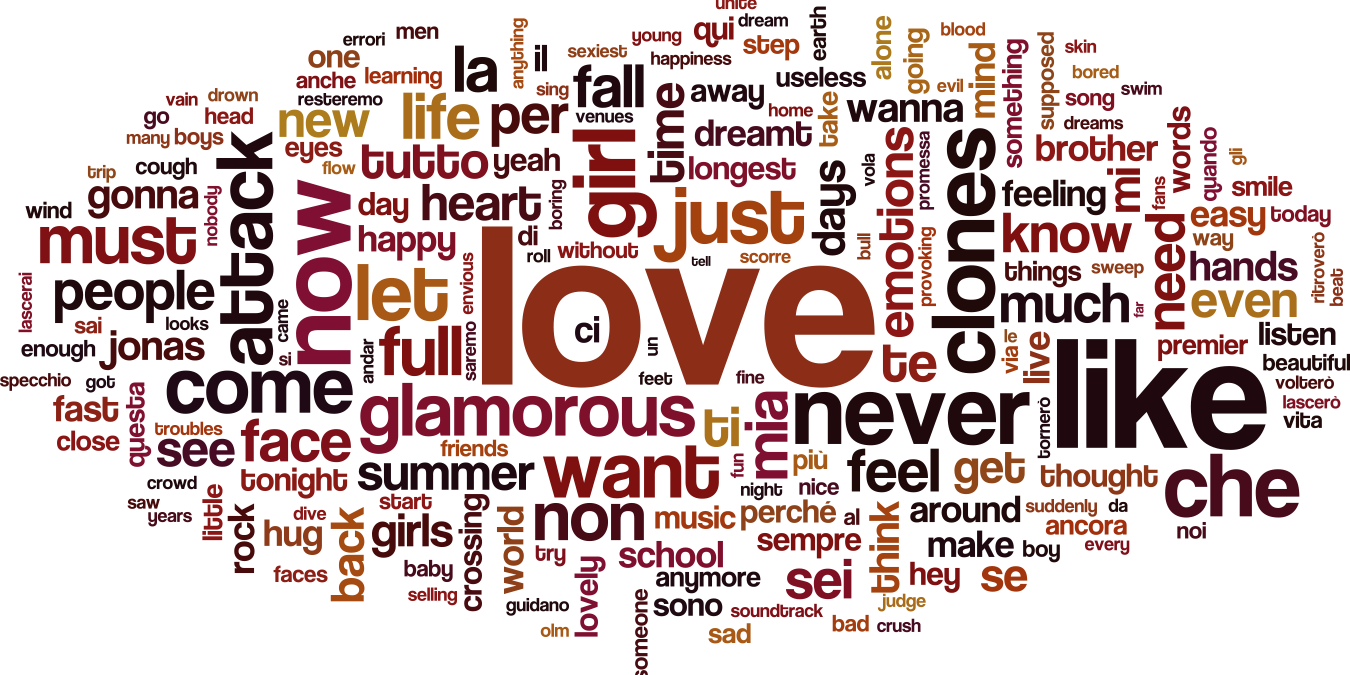 As a kid used to hear a song from Boyzone which used to inspire me a lot .

Wouldn’t be a lie if i say that probably it inspired me to start  stitching words together which sounded like poems to some (though i could not claim them to be one) . They are just words and words alone to me . They helped me to  express things that i saw , felt , wanted to shout out .

As i started growing up started realizing that words on one hand expresses a lot but challenge is as excess of anything means people start mis-using them , so are words. People use words without thinking or what effect it has not only short term but also long term. Words are like arrows which once left can never go back.

As some one sent me the following

” Experience says that its good to be silent as words can sadden people. Life got over to make others happy .. who became happy were never mine , who were  mine never became happy”

Silence believe is the bliss i need to learn.

Going back to the same song by Boyzone . Think its time to rephrase part of it to say