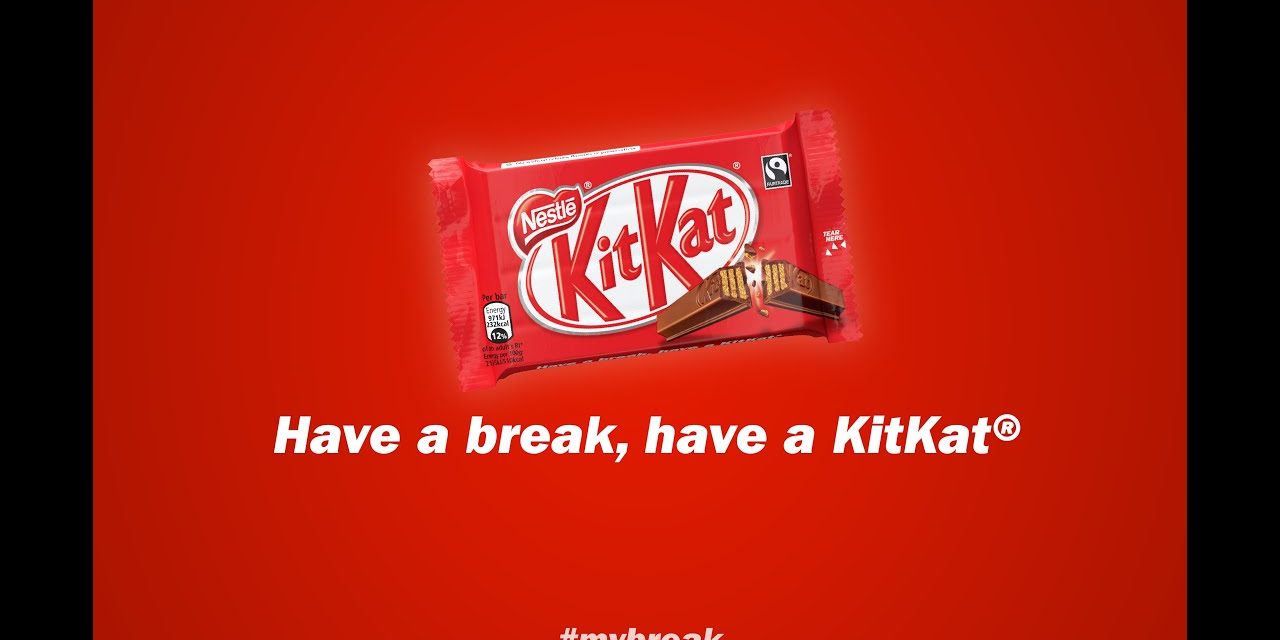 Advertisements …. love it or hate it .. you cannot ignore it.

With the advertisements churning millions of rupees every year in India the quality of ads have definitely fallen specially if I have to compare with some of the ads from yesteryears.

In recent times there are very  few ads which I have liked.After living outside India for close to 9 years I somehow always feel Indian ads have been miles ahead of the German ads. Nevertheless there is this one ad which is probably from 2008 from Limca which is really nice and I like it and can correlate the feeling with the ad.

Its one ad I would definitely remember for some time

Updates to the Mukerjee Family
January 2, 2010