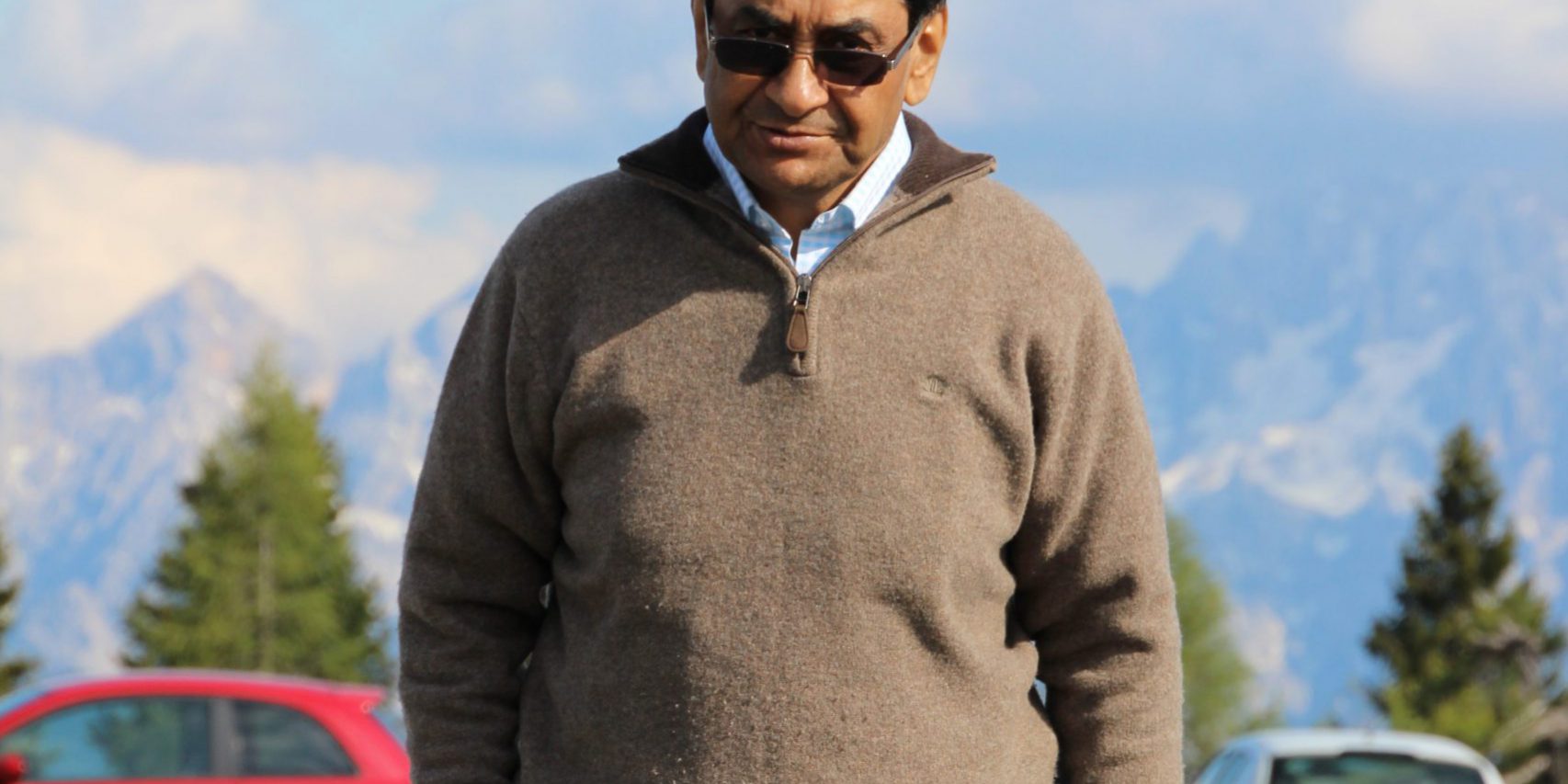 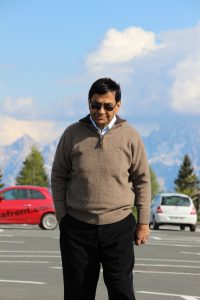 We boys are a strange lot. For some strange unwritten reasons we tend to believe that we can’t cry publicly.Privately away from the prying eyes  though it is an entirely different story.

The saddest moment when the burst of private tears do come out are when the people who gave you the best memories themselves become memories.

As a kid when baba used to go for official trips, i used to quietly take his photograph and weep and for same strange reason even wished his train / flight gets cancelled or the time turns around to the last night so that he remains still with me. That was an innocent kid in me but somewhere between then and myself going on business trips now, the kid in me seems to have frozen. I still have the same wish to rewind time back to before 29th July 2015 so that he is still with us.

Baba used to hold me dearly as a kid , protected me from falling. As I grew and even when I fought with him or showed tantrums, he silently was at my back supporting and  guiding me . Probably thats why with him gone, there is a strange feeling of void.There are days when i still dream that he is with me and when I wake from the sleep, can’t find him anywhere.

When ever i think of him my heart fills up with pride.He was an not only an excellent academician (not because of the multitude of research work he did but as said by those students who came back and thanked him to become good engineers) and  an excellent engineer (vouched internationally by who ever has worked with him) but above all he was a great dad who helped me to grow up and thats probably one thing i am extremely thankful to God .

On this days 2 years since he passed away , in sunshine or rain, in happiness or sorrow I strongly believe he is still looking out for me and still there for me .

I miss you Baba dearly but please aways be there for me like before even when i am not the best of the son whom you deserve and be happy where ever you are .