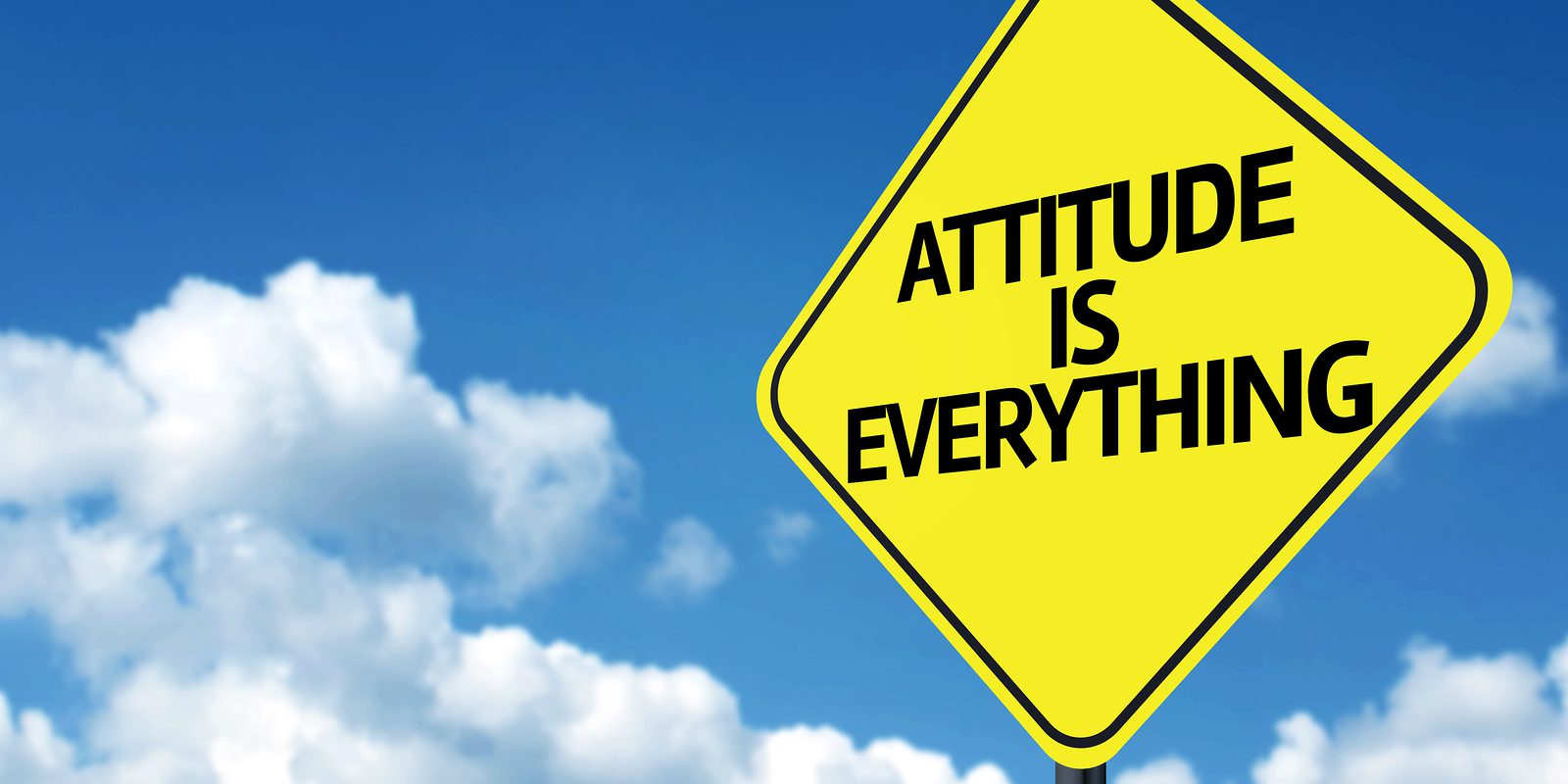 I have to mention at the beginning of this posts that everything I say in this post is my personal view to the situation only.

From my point of view in  today’s scenario one of the biggest differences between a “developed” country and ” developing” country  comes mostly from the Human Development Index (HDI). HDI accounts for more than income or productivity.It takes into account how income is turned into education and health opportunities and therefore into higher levels of human development. So to say its the grassroot for the better economy .

On the same notes, India is considered as a developing country for pretty long that too considering that 4 Indians are among the worlds top 60 billionaires including Mukesh Ambani ( Reliance Industries), Lakshmi Mittal ( Arcelor Mittal), Anil Ambani (Anil Dhirubhai Ambani Group) and Sunil Mittal ( Bharti Airtel) . Just for comparision purposes Germany has also 4 ( The 2 Albrecht brothers for Aldi, Otto and BMW).  The biggest reasons is ofcourse the HDI and this is what I consider an attitude issue.

Over 50 years of indepence we have managed to produce 4 top billionares, the name of top IT professionals world wide and yet our IT infrastructure is at best OK ( not even good).

Lets talk about the internet as an example. Internet over ADSL (Asymmetric digital subscriber line  a  form of DSL, a data communications technology that enables faster data transmission over copper telephone lines as compared to  conventional voiceband modem . It does this by utilizing frequencies that are not used by a voice telephone call). Its a technology in developed countries we cannot think living without. Every day work , studies, telephone, entertainment happens over internet which are given at speed to price ratio which is affordable by every person. Lets take an example in Germany. A 16Mbps line with free telephone countrywide is at roughly €30 monthly  . On a comparison getting a proper internet line in India even today for private people is at best a pain.

Another example is the 3G roll out. Sweden is already planning to roll out 4G (fourth generation of cellular wireless standards . It is a successor to 3G and 2G standards with  target peak data rates of up to approximately 100 Mbit/s for high mobility such as mobile access and up to approximately 1 Gbit/s for low mobility such as nomadic/local wireless access) . On the contrary in India only government based BSNL / MTNL were given access to the 3G frequencies and private players are yet to step in. This means less competition and hence slow development technologically and price wise.

These are  what I call the attitude problem which are probably among the many reasons that today India is still considered “developing” country and will probably be considered the same till some drastic changes occur on the attitude front.