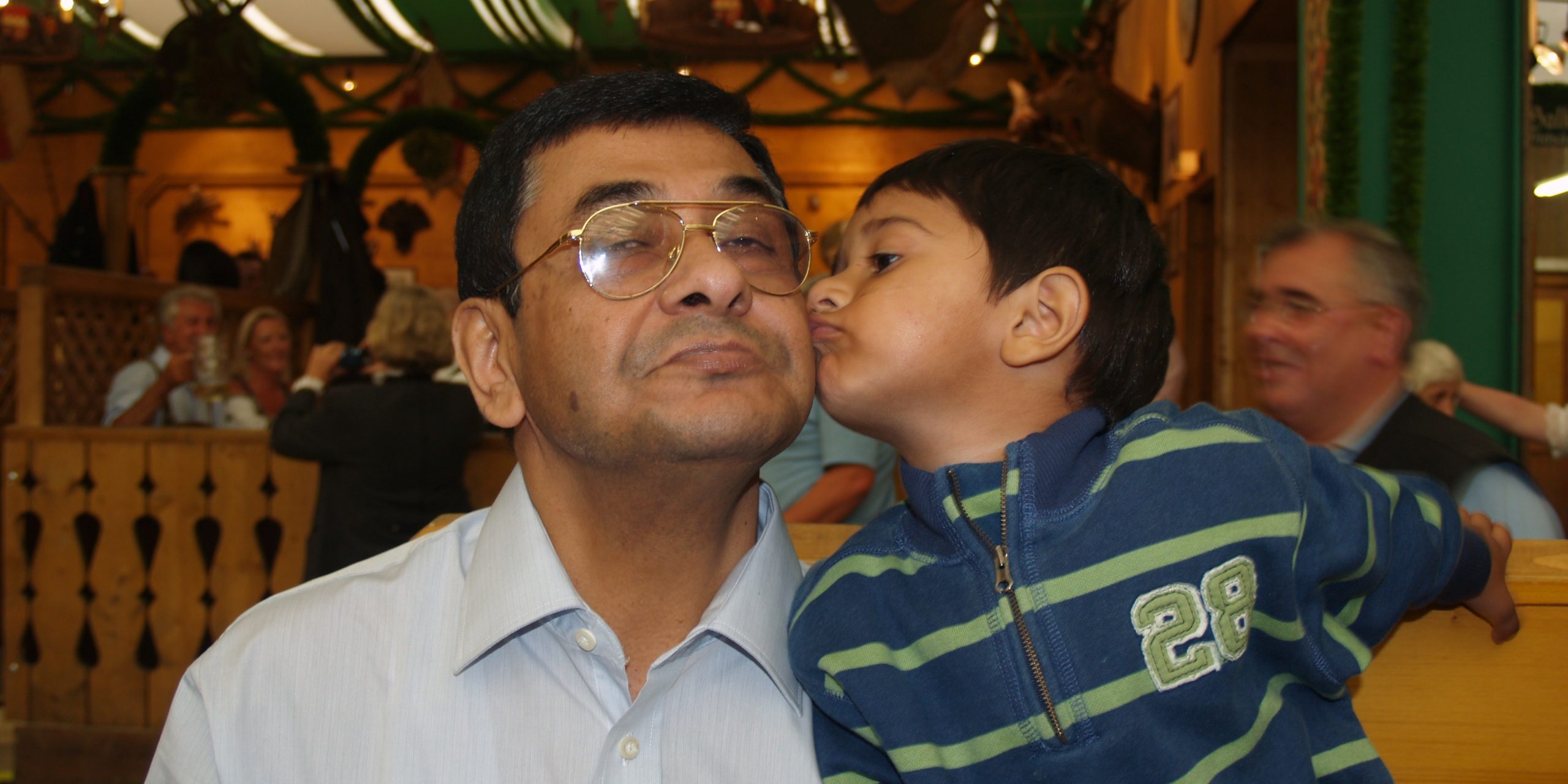 3 AM or as some folklores refer it to is the devil’s hour or witching hour. It is that believed to be that sinister hour of the night whereby witches, demons and ghosts are thought to appear and be at their most powerful. That is probably why there is a common saying if a friend is calling at 3AM they must be in terrible need of you . Two such calls in my life left me completely shocked

Normally 3AM is the time of the night when it is probably the most difficult to keep your eye open, but 6 years back , 29thJuly 2015 was not a normal day in the life of the Mukerjees . We were planning to fly out to India so we were actually awake to get ready to leave to catch our flight out . The call that early in the morning from my mother did stop a beat for a moment but the sound of silence that followed  after  a short announcement that my baba my dad was no more ….  was the loudest noise that sent my complete mind in a topsy turvy .There was that strange feeling that the very ground I am standing suddenly vanished out of existence and I started falling into the depths of darkness to a bottomless pit. I wanted to shout , I wanted to cry , I wanted to ask so many questions , but what came out from me too was a reflection … the loudest silence.

That was the moment I as a son should have been consoling her , but the strength I saw in my mom to console me as I had a long trip in front of me when as a matter of fact she had just lost her best friend, her life partner is a quality I honestly cannot even fathom . I don’t think I could keep my cool when the same event happened with a very similar announcement again at 3:30 AM just 5 years later when my mother planned to leave me to join him. That’s a story for another day ….

6 years passed by , lots happened , lots changed ,  but memories remained and the pain still the same, the sound of silence still the same . I could of course talk as I guess I get paid to talk .. but that instance , that feeling of loss and  the power of silence is probably something that will remain somewhere deep in my heart till I get cremated.

I guess that is the power of love . Miss you Baba and of course Ma .

Memories and memories are all what are left ….
September 8, 2020