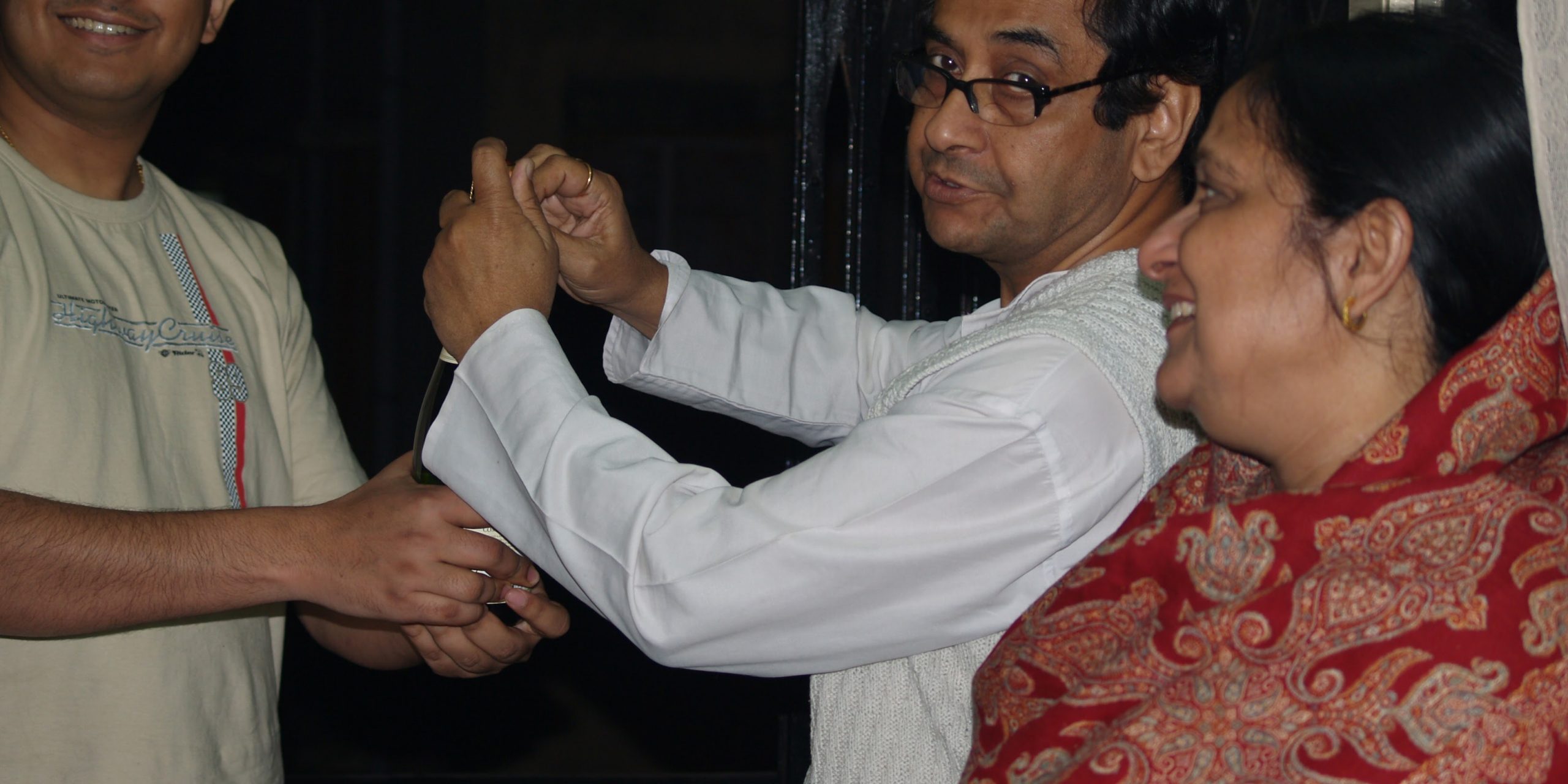 To quote me from a decade back …..

The end to the decade is about to be drawn
Makes me remember its dawn.
So much happened in this time
Makes me look back into life’s rhyme

The decade began for us with a modest changing change city from Munich (that we used to call home) to Mannheim .  Economy and me personally coming out of the recession or bubble burst as we were commonly used to call the time.

Started the decade with a bagful of dreams , just having conquered the recession with a new job , pulling out for a  better “tomorrow” with a new job , starting MBA with a promise to myself ….. “never again getting cornered again “. Seems like destiny had very different plans . As goes the saying ‘Man proposes , God disposes ” .

With the moves,  we added feathers of new friendship in our new home . Unfortunately the first of fate hit mid way through the decade in 2015, when i lost my dad . 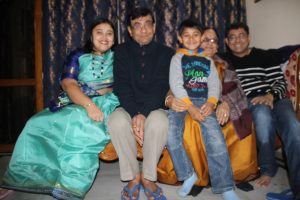 As decade  came to its dawn , came the pandemic . Brought with itself a way of life that no living person had imagined or seen , least getting used to living it . “Work from Home”(WFH) got a new definition for all of us . Mukerjee household being partly sales (Debangana) and partly supply chain (myself) , WFH was not only a new way of life , took away the total travel out of our life . The global citizens got grounded for the first time in a decade ….

Well if that was all the decade got for us , we probably would have sailed through with moist eyes , but right before the clock struck announcing the close of the decade, September of 2020 , my mother made other plans to go settle with dad at a place where travel seems to be extremely restricted to select few with a mode of travel unfortunately having “No Vacancy” for the living.

Brings me today again to the decades new dawn
Again with a bag full of dreams to be drawn
Hoping this time for some “un-eventful” years of goodies
With experience  and moist eyes of the last decade as my only  “birdies”.

As i probably lay my pen down one last time  ( the people who had some how forced me to start writing the “junk” that i have been writing for the last 25 years having rung the bell for the last time) , lets have one last picture. 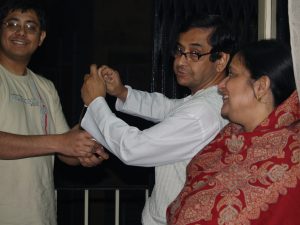 Memories and memories are all what are left ….
September 8, 2020